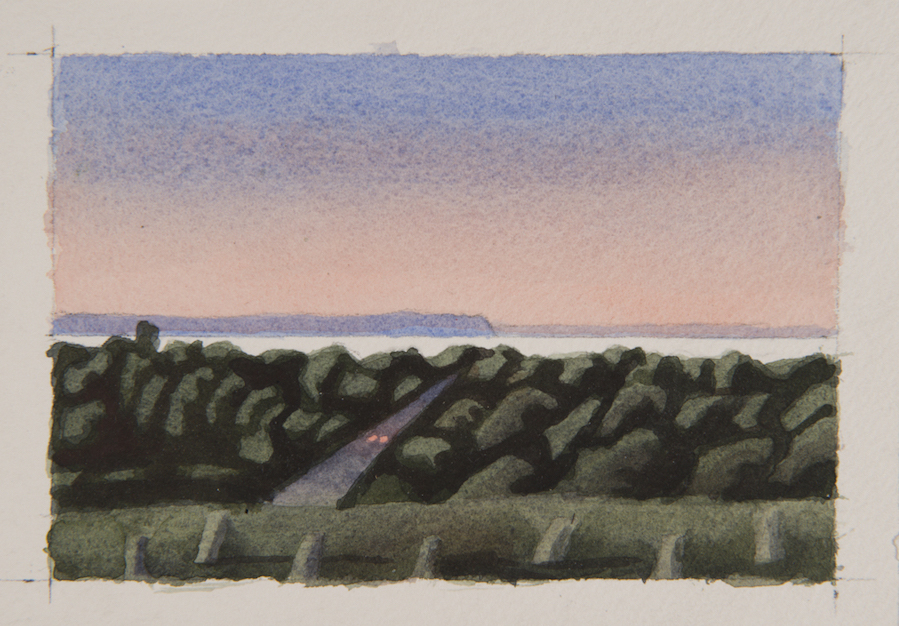 Robert Pope’s paintings reflect an interest in relationships, popular culture and social themes placed in contemporary Nova Scotia settings. Robert had three major solo exhibitions in his lifetime, one on troubled lovers, one on cars and accidents of fate, and one on his cancer experience, Illness and Healing, the series for which he is best known. Robert died of complications arising from his treatment for Hodgkin’s Disease at age 35 in 1992. The Robert Pope Archive is a record of the artist’s work, jointly created by the Pope family and the Robert Pope Foundation. The notes accompanying images were written by Robert’s brother, Doug Pope, with input from friends and colleagues.

The family, with help from the Robert Pope Foundation, have kept intact an abundance of material recording how Robert’s images were conceived and developed. This material presents a unique opportunity to understand the growth of an artist. For this reason, many preliminary sketches and notes are included on this site. Each image is accompanied by thumbnails of related works to give a sense of how one idea gives rise to another slightly different idea. The site can be searched by chronology, by themes, by keywords, with the search feature and randomly, by following links. Viewers are encouraged to make their own connections and to appreciate the full range of Robert’s explorations and concerns.